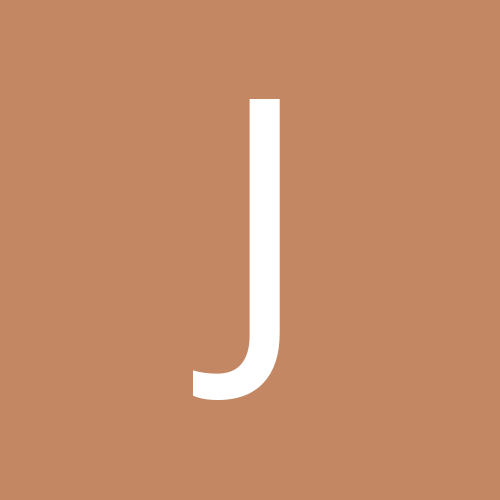 15 Minutes of Fame: Raiding on 8 hours a week