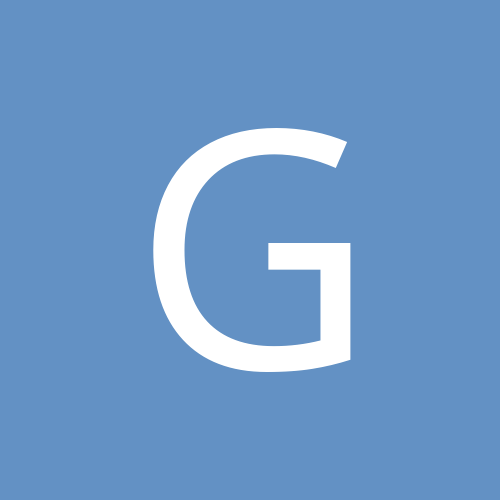 WarDevil not canceled after all, will now live on as 'Project Kane'